Robert FitzRoy (1805 – 1865), later Captain of the Beagle, was born at Ampton Hall, Suffolk, England on 5 July 1805. Graduating from the Royal Naval College in Portsmouth aged 14, he was the first student to obtain full marks in all his examinations. Within five years he was a lieutenant in the Royal Navy.

FitzRoy was promoted to Captain on the Beagle’s first voyage to South America, and he commanded the ship on its second voyage, on which Charles Darwin sailed. FitzRoy later became a member of parliament, and in 1843 was appointed Governor of New Zealand.

On his return to England, FitzRoy acted as superintendent of the Royal Navy Dockyard at Woolwich before retiring from active duty in 1850. In 1854 FitzRoy, by then an admiral, was chosen to head up an experimental government department researching the forecasting of weather in order to protect ships at sea. The department later became the Met Office, and in 1861, FitzRoy compiled the first ever public weather forecast, which was published in The Times newspaper. 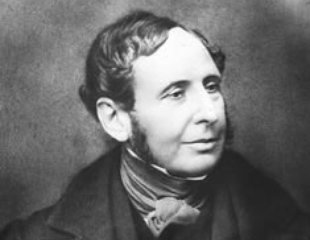