HMS Beagle set sail on its third and final voyage in 1837, surveying large parts of the uncharted Australian coast under the command of Commander John Clements Wickham. In 1840, John Lort Stokes took over, after Wickham resigned due to ill health. Stokes had shared a cabin with Charles Darwin on the previous voyage.

The expedition identified the Adelaide and Victoria rivers and surveyed the Torres Strait and the Gulf of Carpentaria, before exploring northern and north-west Australia, the Bass Strait and Tasmania.

The Beagle returned to England for the final time on 30 September 1843. In 1845 she was transferred to the Coast Guard Service, serving as a watch vessel on the River Roach, Essex. 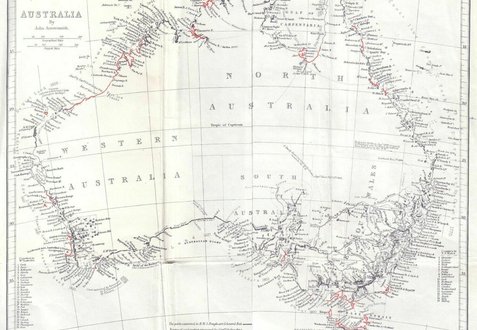