WALLACE AND DARWIN’S CONCEPT OF NATURAL SELECTION IS ANNOUNCED

A joint paper containing Charles Darwin and Alfred Russell Wallace’s development of the theory of evolution by natural selection was presented to the Linnean Society of London on 1 July 1858. Darwin was unable to attend and the paper was instead delivered by geologist Charles Lyell and botanist Joseph Hooker, to a muted reception.

Even months later the President of the Society noted that the meeting had not “been marked by any of those striking discoveries which at once revolutionise, so to speak, the department of science on which they bear”.

Wallace, a former builder’s apprentice, had travelled to the Amazon and the Malaysian archipelago as a commercial collector of specimens. Working independently of Darwin, he had reached the same fundamental conclusions. However, he believed that the evolution of man was not shaped entirely by his environment. 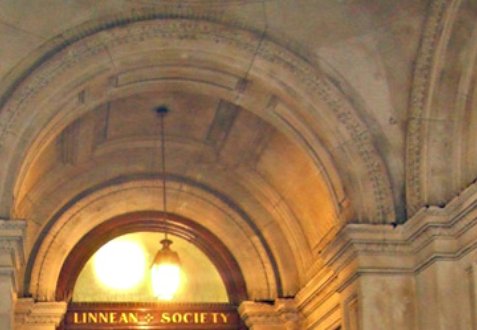