The agreement means astronauts aboard the International Space Station will work with crew, scientists and students on the new Beagle. Barratt said: “Space stations, square riggers and marine biology: science does not get more exciting than this and we need to get the enquiring young minds of today excited by science. Almost everything we take for granted today, a scientist was involved somewhere in its development and I think the ISS circling the world while a scientific square rigger with Beagle’s pedigree rounds Cape Horn, making new discoveries at sea and on land, streaming footage back to labs and classrooms will be a great way to welcome young minds into the excitement and adventure of science.” 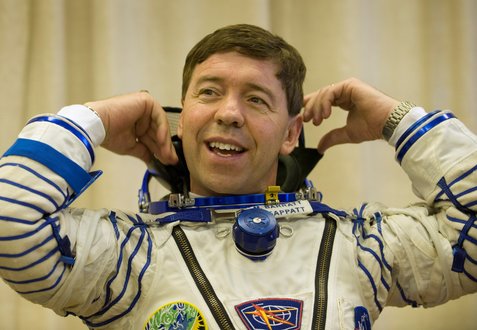