Charles Darwin died, aged 73 at his Kent home, Down House on 19 April 1882. He had suffered severe bouts of illness for many years, which kept him out of the public eye. Despite this he was buried in Westminster Abbey on 28 April.

Thomas Huxley wrote in Nature on the day of the funeral: “One could not converse with Darwin without being reminded of Socrates. There was the same desire to find someone wiser than himself; the same belief in sovereignty of reason; the same ready humour; the same sympathetic interest in all the ways and works of men.”

Despite his long-lasting legacy, Darwin himself considered that he had “no great quickness of apprehension or wit”, though he did admit he had highly developed skills in “noticing things which easily escape attention, and in observing them carefully”. 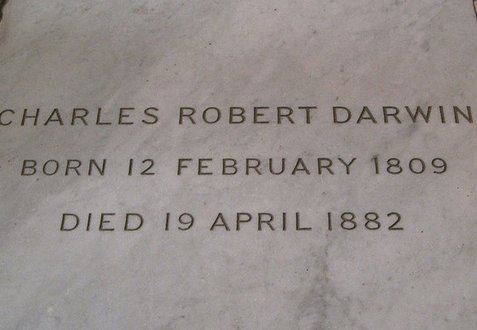