Darwin and the Adventure

Supported by a British Council Darwin Now Network grant, marine research scientists from South America, the USA and the UK collaborated with representatives from the HMS Beagle Project and NASA as well as 60 local schoolchildren, to participate in a scientific workshop and two scientific voyages aboard a sailing vessel. 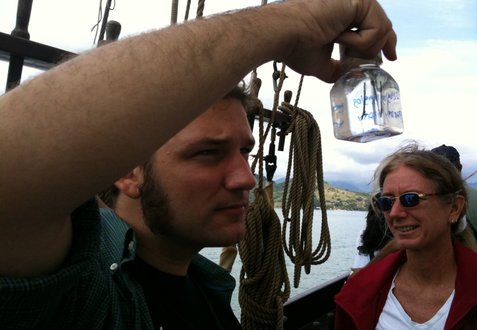 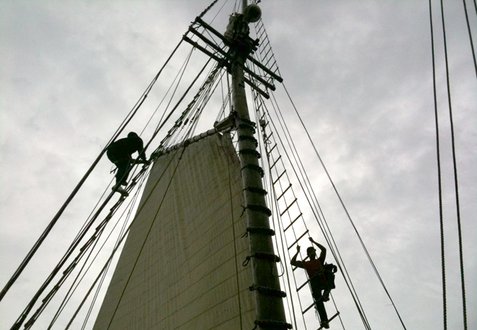